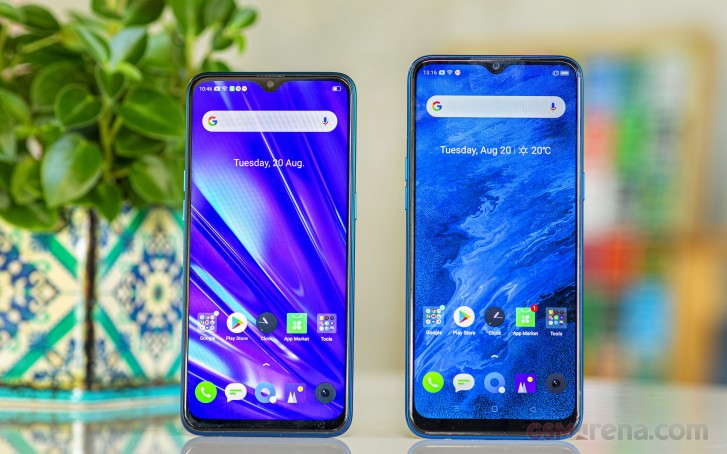 Hard to believe that Realme turned 1-year-old just three months ago. The company is already on its fourth major generation of phones and it seems that it has finally found its identity – photography, performance and a trendy design, all punching above the aggressively-low pricing. The Realme 5 and Realme 5 Pro are the first quad-camera phones to reach the Indian market. The two new phones use different main and selfie cameras, but the quad camera setup follows the same formula: main, ultra wide, macro, depth sensor. These two quad cameras represent a major leap for Realme, we’ll talk about that in a minute. First, a quick introduction of the two new handsets. The Realme 5 Pro actually borrows a few features from the Realme X, which is the most premium model the company has released yet. The Realme 5 is the biggest phone in the main series – it matches the X in terms of screen size and has the largest battery of any Realme phone. 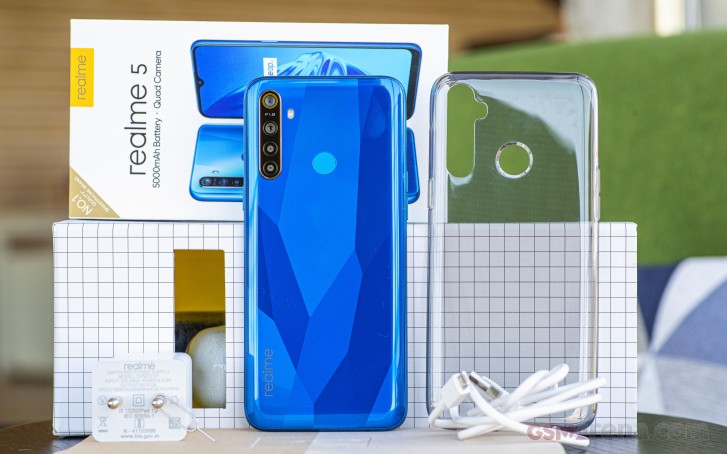 Realme knows its audience – all of its phones have a 3.5mm headphone jack. And all except the X are dual SIM phones with a dedicated microSD slot. We’re not as fond of microUSB as the company seems to be and if you’re like us, you’ll be glad to hear the Realme 5 Pro has a USB-C port (but not the vanilla Realme 5). Before we spend some one on one time with each phone, we should say that despite their names the two aren’t strictly comparable. The Realme 5 has a larger screen but it’s 720p+ and a larger battery, but without fast charging.

The Realme 5 Pro has the 1080p+ screen and 20W fast charging, plus it also upgrades both the main camera on the back and the selfie camera on the front. But both the screen and battery are smaller while the price is (naturally) bigger. These are essentially two different devices targeted at different customers. So let’s have a closer look. this post from gsmarena.com
previousAnother Huawei Mate 30 Pro spy shot reveals waterfall screen
next( A2 CORE Android 8.1 ) REMOVE GOOGLE ACCOUNT SAMSUNG A2 CORE A260 ANDROID 8 WITHOUT A COMPUTER 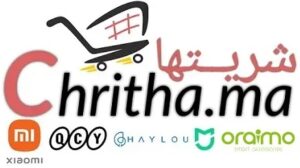